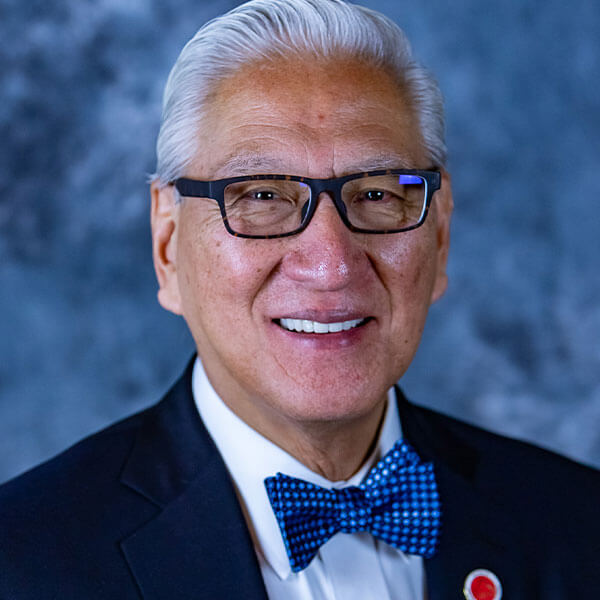 Born in Boulder Colorado and raised in the San Francisco Bay Area Allen earned a BA from San Francisco State University in 1965.  He obtained his real estate and general insurance broker’s licenses in 1964 to become the youngest broker to have earned those licenses at the time. There was never a doubt in his mind about what career path he would pursue.


Allen M. Okamoto is Owner-Broker of T. Okamoto & Co., the oldest and largest Japanese American real estate agency in the San Francisco Bay Area.  Originally founded in 1946 by Allen’s father, Takeo Okamoto, T. Okamoto & Co. has grown into the pre-eminent source of information on real estate needs for the Japanese American community.  Although located in San Francisco’s Japan Town, the firm serves the Bay Area Counties of San Francisco, Marin, Alameda, and San Mateo.  The office specializes in the sale and purchase of homes, condominiums and income properties but is also involved in sales focusing on restaurants and other business opportunities.  The office staff is bilingual (English & Japanese) and assists many buyers and sellers from Japan.


In 1991 Allen was named “Realtor of the Year” by the San Francisco Association of Realtors.  He has also been honored by the PBS TV Station KQED as its “Local Hero” in 2001 and was awarded the Silver Spur by the San Francisco Planning and Urban Research organization in 2000.  In 2006 he was given the “Profiles in Excellence Award” by KGO TV.  He received the President’s Award from the California Association of Realtors and was named Director for Life in 2003.  He has received a Certificate of Commendation from United States Senator Dianne Feinstein in 2000 and a Certificate of Honor from San Francisco Mayor Gavin Newsom in 2006. In 2007 Allen was the recipient of the Community Justice Award given by the San Francisco Japanese American Citizens League for outstanding community service.  In 2006 he was named by the National Association of Realtors as one of the Top 25 Most Influential Realtors in America and was named “A Real Estate Giant” in the National Association of Realtors 100th Anniversary book published in 2007. In 2011 Allen was the recipient of the Certificate of Commendation from the Consul General of Japan.  In 2014 he received a certificate of Commendation from the Foreign Ministry of Japan for his work in US Japan relations and in 2018 The Emperor of Japan conferred the Order of the Rising Sun, Gold and Silver Rays. 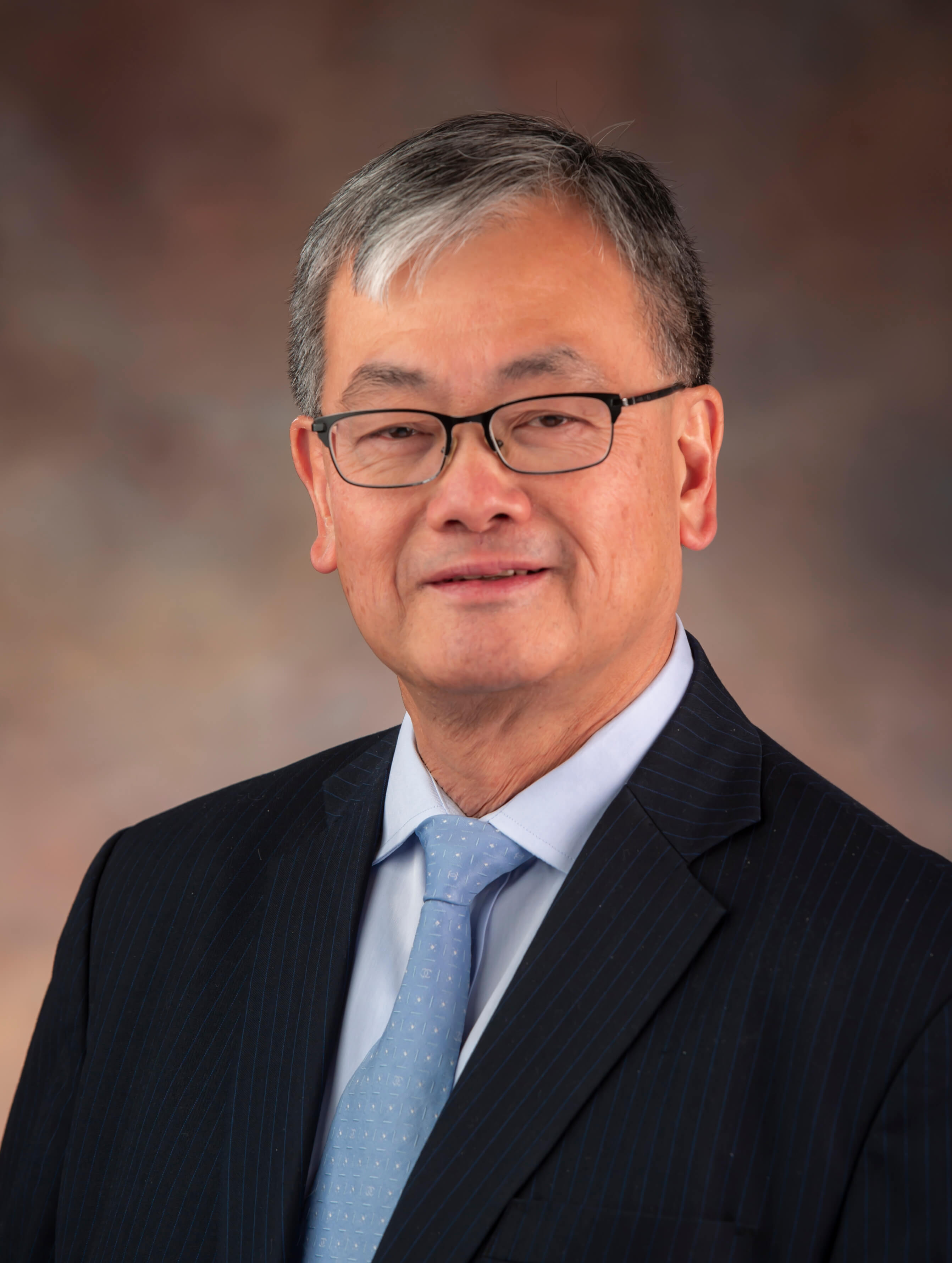 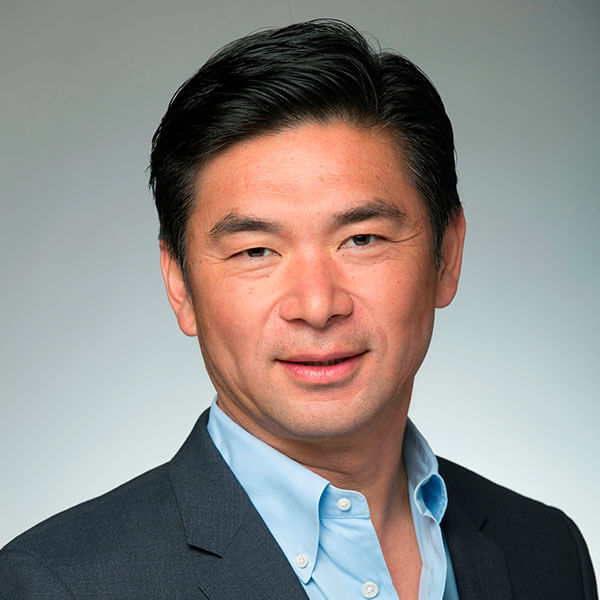 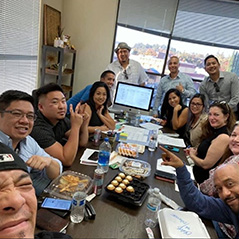 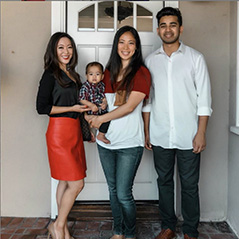 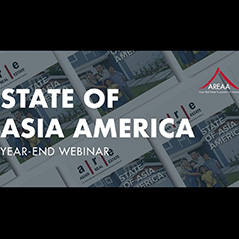 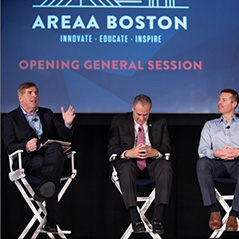